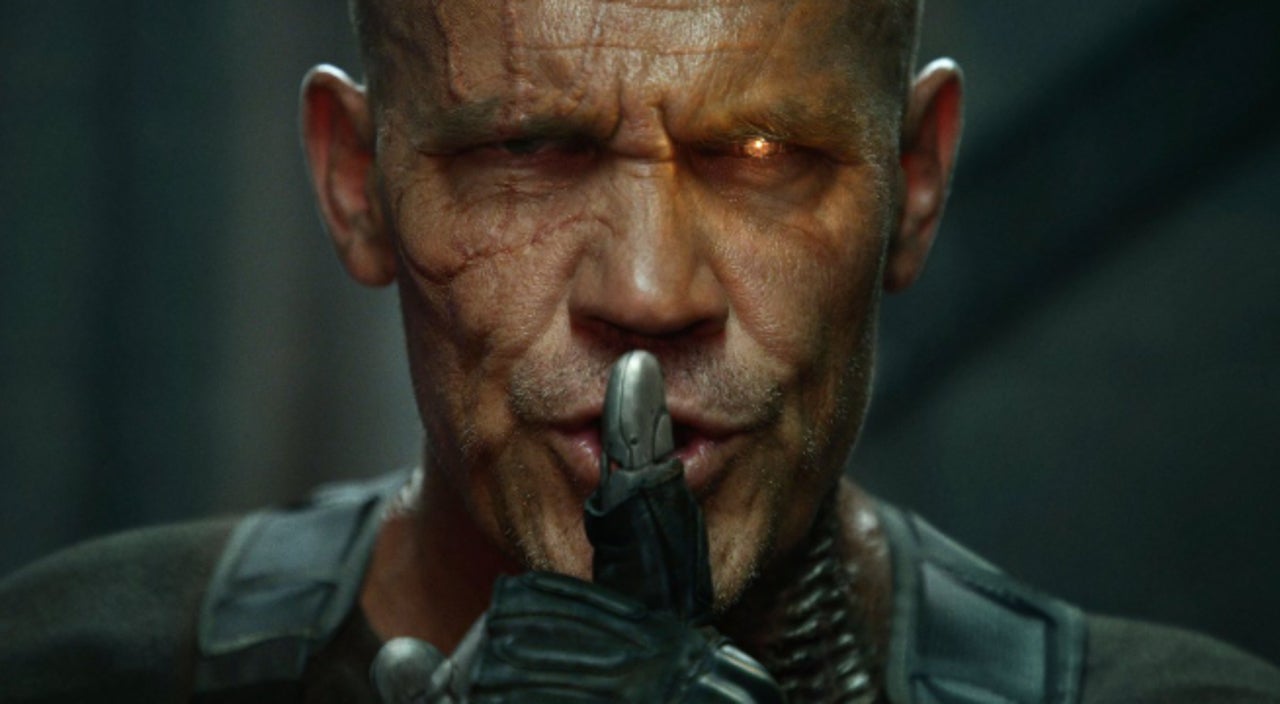 The new teaser also seems to imply that Deadpool no longer works alone as he has an entire team ready to take on Cable with him. Can these be the new Avengers, the potty-mouth version?

DEADPOOL 2 is in movie theaters May 18.